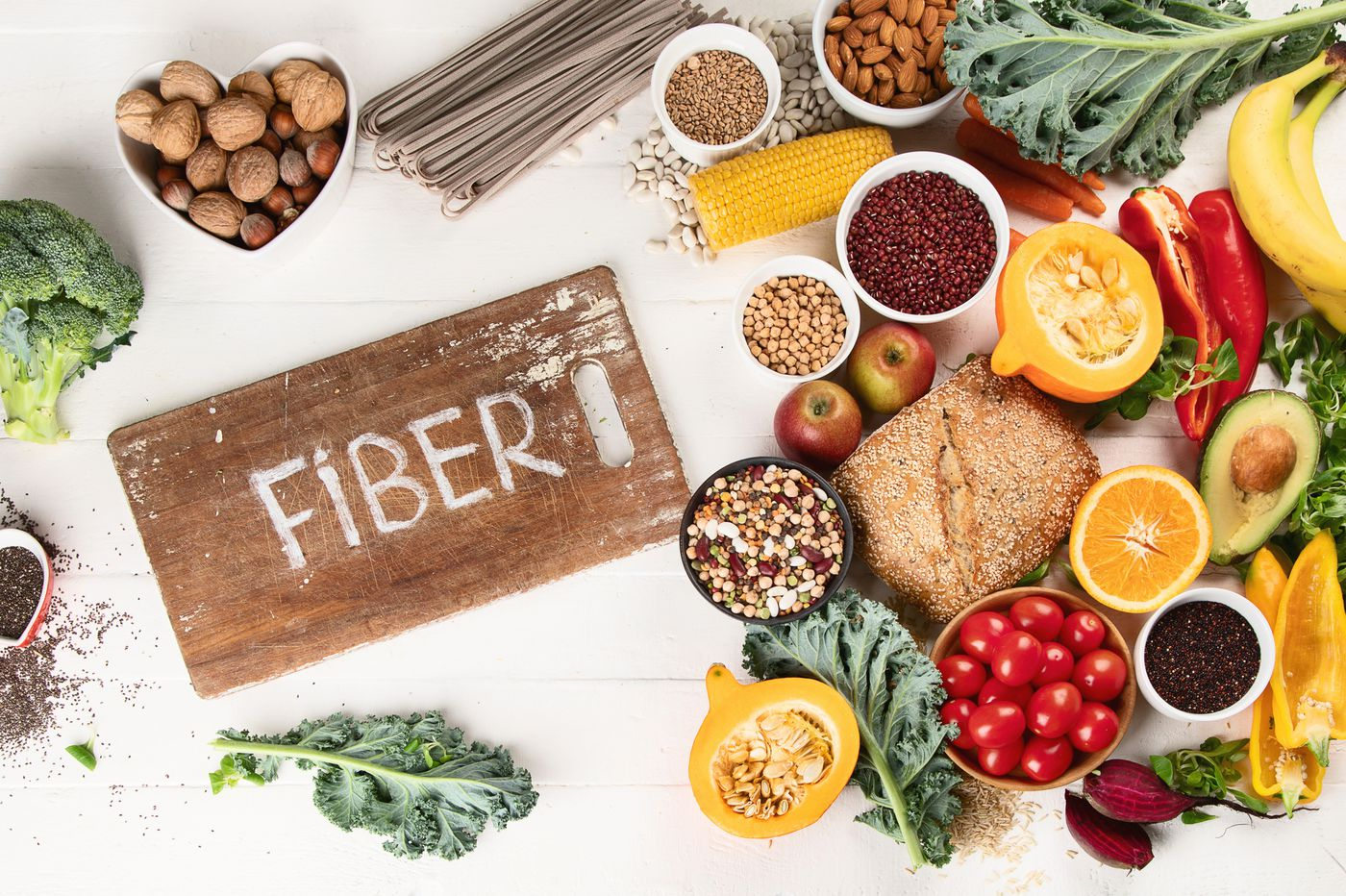 Cacao has been known to be a superfood for a long time, with studies focusing on the numerous health benefits it contains.

Through these studies we have found that cacao contains a large amount of fiber. In a study published in the National Library of Medicine in 2019 titled Effects of Regularly Consuming Dietary Fibre Rich Soluble Cocoa Products on Bowel Habits in Healthy Subjects, the following results were found:

Drinking Choffy helps regulate your bowel movements and increase and protect your bowel health even if you don’t have any pre-existing gastrointestinal issues.