The Origin of Chocolate

While the concept of brewed chocolate may be new to some, the first chocolate drink actually dates back to the Aztec era, about 2,500-3,000 years ago. This drink, referred to as Xocōlātl(brewed cacao), was served cold and contained several spices including chili peppers, resulting in the drink palating as spicy. With the lack of sugar in the Americas, the brewed cacao was an acquired taste. It wasn’t until after the adoption of the chocolate drink in the European countries during the 17th century did the idea of added sugar come to fruition. 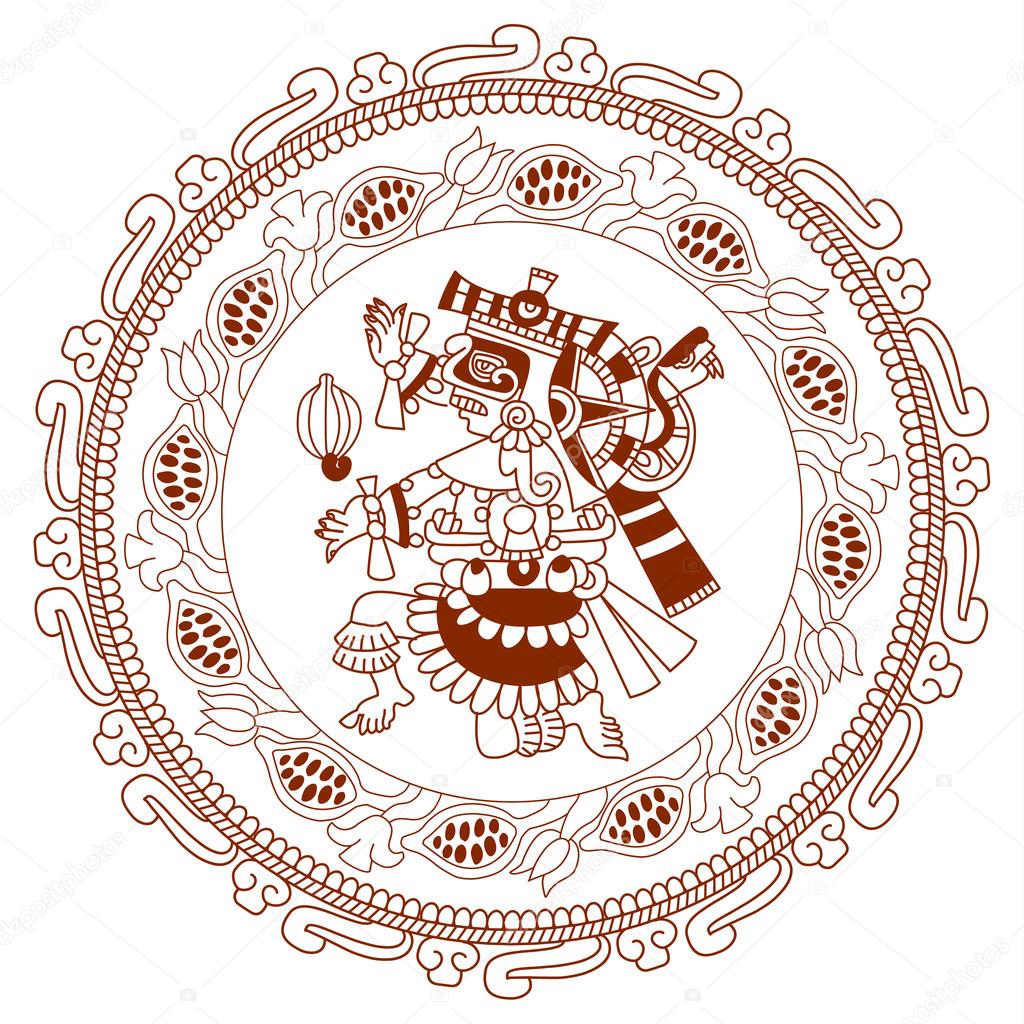 Let it be Sweet 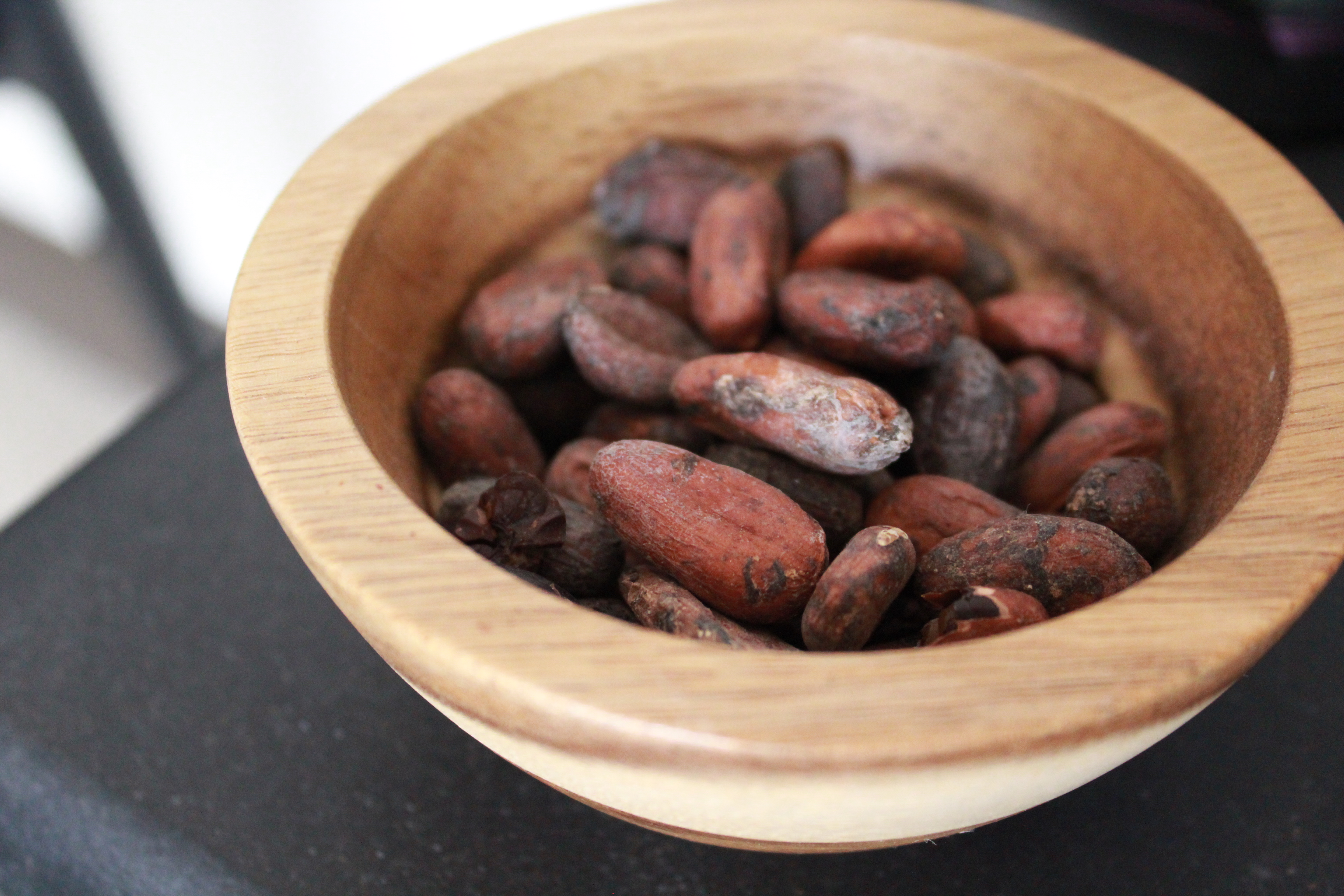 The next version to brewed cacao came after the english president of the Royal College of Physicians added milk to the drink in an attempt to make it more palatable, and in thus developing and introducing milk chocolate to England.

The Modernization of Chocolate

Throughout the many years after its creation, this modernized brewed cacao has grown into what we now know to be hot chocolate. However, with all the additions and modernizations, many of the once sought after health effects of brewed cacao were lost when the milk and sugar (and now other substances like wax and chemicals) were added. 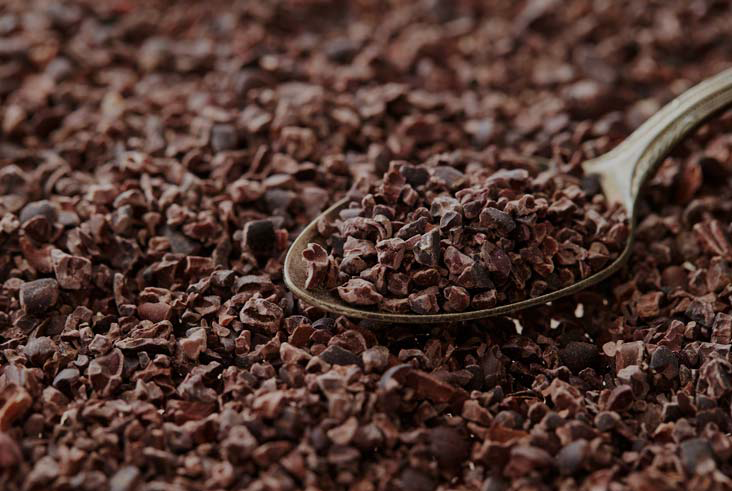 Choffy is the best of both worlds! 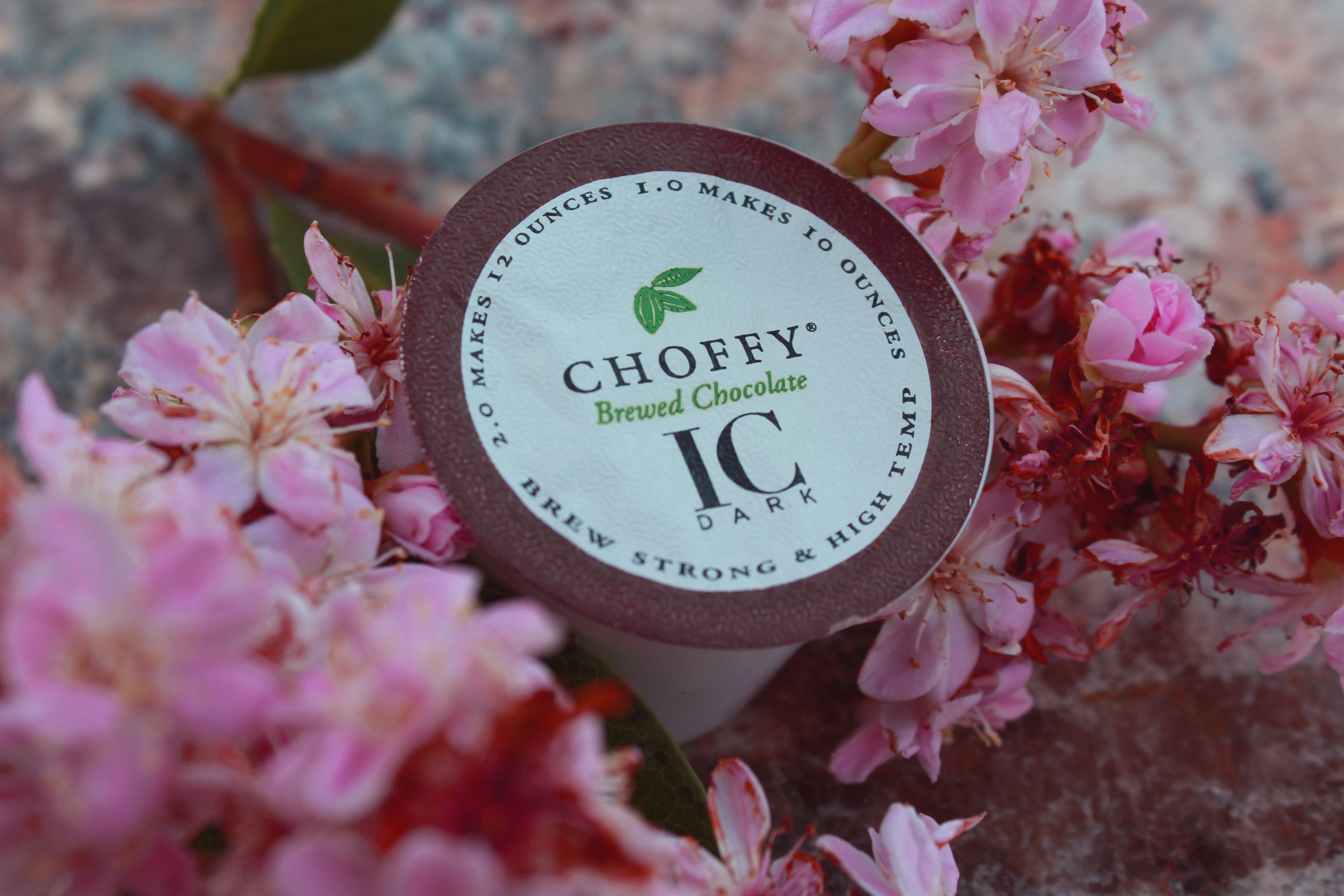 Enter, Choffy. We take the classic cacao drink concept without the additives of hot chocolate, and then we enhance the flavor of the cacao bean by our roasting and grinding process. In a sense, Choffy takes the health benefits of brewed cacao and the enhanced flavor of hot chocolate and puts it together!

Here are some great Choffy options!